St. James Episcopal ChurchNewsNewsMember Talks: Gerald Snow – “What Would Jesus Do” Behind the Wheel? 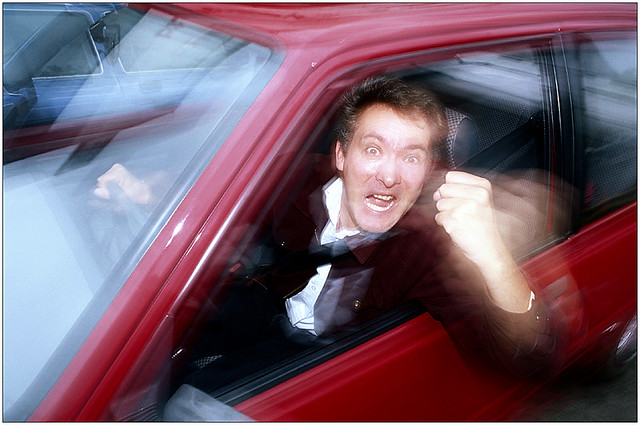 Member Talks: Gerald Snow – “What Would Jesus Do” Behind the Wheel?

We have all heard of WWJD (What Would Jesus Do), but as a driver of an automobile do we think of this when we get behind the wheel of a car?

So, the answer to the WWJD is simply…Always the right thing. Somehow many of us forget that Jesus travels with us whenever and wherever we go. He is often forgotten when we get angry or frustrated with another driver. Often that anger and frustration turn to road rage, a frequent and dangerous situation.

In 2006 only 80 fatal crashes were related to road rage (Zebra, May 23, 2019). In 2015 that figure had escalated to 467, a 500% increase. In Missouri (Missouri DMV), 2017, there were 583 crashes involving what the MDMV refers to as Aggressive Driving (vs. Road Rage?) with a total of 640 people killed and a total of 37,120 people injured. Non-aggressive driving deaths were 274. Road rage or Aggressive Driving numbers were more than double of those killed in non-aggressive accidents.

Perhaps we all should consider these horrific numbers when we-

Certainly, we cannot alter another driver’s behaviors, but we can our own. There is a saying, “kill them with kindness,” (of course not meant literally).  As stated in Joshua 1:7,” Only be strong and very courageous, being careful to do according to all the law that Moses my servant commanded you. Do not turn from it to the right hand or to the left, that you may have good success wherever you go.”

If any of us are guilty of aggravating behaviors while behind the wheel of a car, remember “The eyes of the Lord are in every place, keeping watch on the evil and the good,” Proverbs 15:3

Hopefully, reading this and recognizing our own actions on the roadway, we can change our behaviors on the roadways, honoring Jesus and loving our neighbors as ourselves.

I have learned a great deal from this. I wish you all peace.