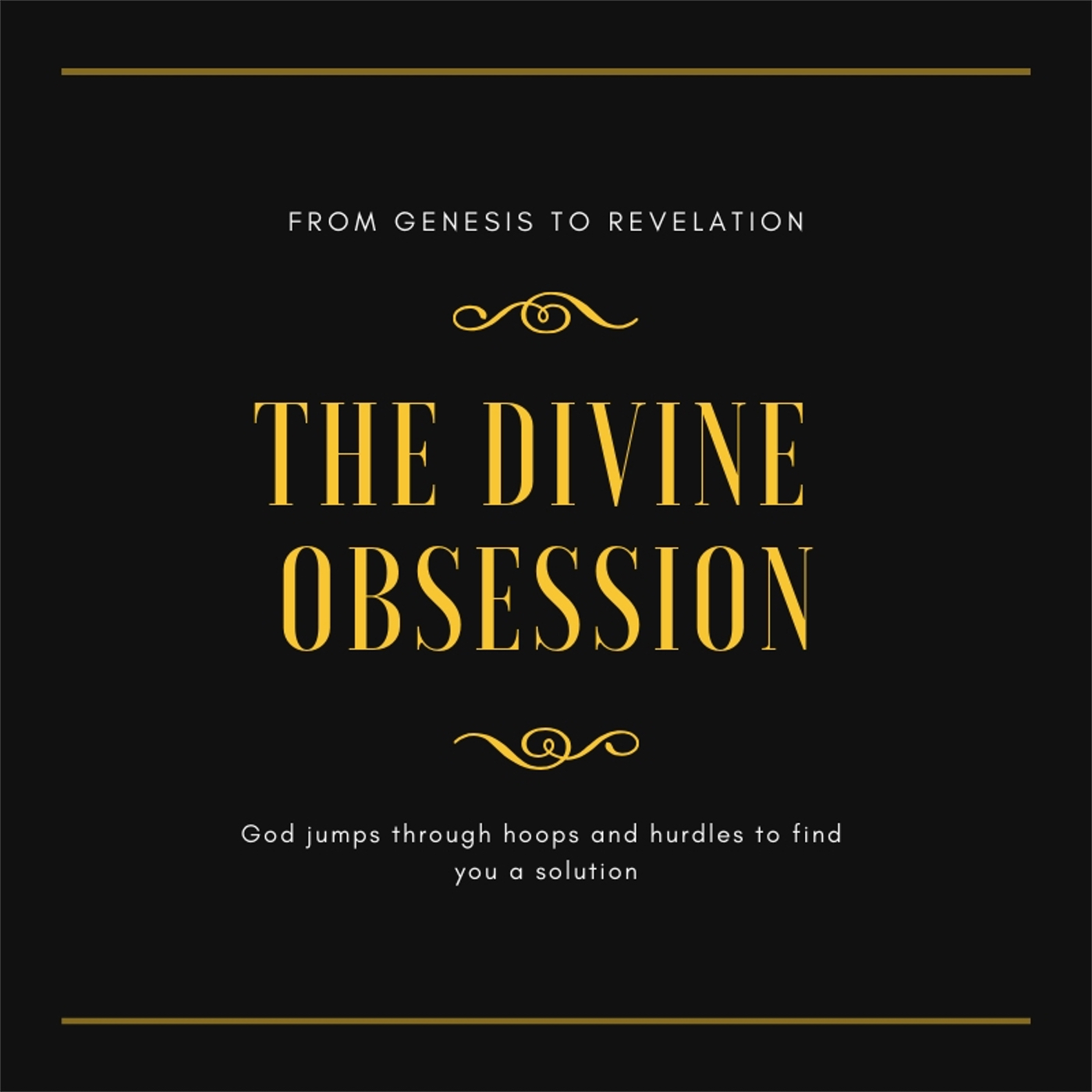 Genesis 20: Sojourners in a foreign land

Genesis 20 gives us a three-part story. It tells us about the journey of Abraham and his stay at Gerar, where Sarah is taken by the king, Abimelech. (1-8) When Abimelech found out the truth of Abraham and Sarah’s relationship, he rebukes Abraham for what he did to him and to his nation. Abimelech restores Sarah to Abraham and then blesses him with a place to settle. (14-18)

Fear overtakes all people at some point in their life, no matter who they are. We, humans, are flawed in one way or another but it is in this flawed nature that God has taken refuge. God found the human condition worth inhabiting. That is amazing to me! Thus the incarnation.

The Backstory Of God’s Chosen

When Abraham and Sarah landed in Egypt looking for a place to settle, they were greeted by the men of Pharaoh. In those days, the king could take anyone as his slave, his spouse, his concubine or whatever else the king wanted. If someone stood against such a wish, they were killed and removed. Therefore, the fear Abraham had was real and his fear lead him to do what he did. He lied. He flat out lied about his relationship with Sarah to keep himself safe. He lied to Pharaoh telling him that Sarah was his sister.

Sarah was beautiful and the king was smitten by it.  He didn’t have to kill the man who accompanied Sarah if he was only her brother and not her husband. In the mind of the king, everything was in order and there was no need for violence because she was available.

The Power Of Stepping Back

Abimelech finds out the truth about Abraham and Sarah and now he was terrified. He knew he stepped on Godly toes here. It was time to pull back and set the record straight. He chickened out of his whole plan simply because his adversary was greater and better than himself. So he withdraws and returns Sarah to Abraham, her husband.

The Perverse State Of Mind

See how fear plays out in different ways? Abraham’s fear led him to lie. The fear Sarah had, led her to the bedchamber. The fear of God’s punishment forced Abimelech to change his mind. Human imperfection in its fullness is played out within this whole story. As Job would say, “Though I am innocent, my own mouth would condemn me; though I am blameless, he would prove me perverse.” Job 9:20.

I had to look up the definition of the word “perverse” and found this. Perverse means “showing a deliberate and obstinate desire to behave in a way that is unreasonable or unacceptable.” I did not need any more to explain the desire of Pharaoh or Abraham or Sarah or me or you. The world is in a state of perverseness much of the time. We are led by our human imperfection to avoid the consequences of our actions and desires.

I felt sorry for Abimelech, Sarah, and Abraham. The story in Genesis 20 told me of my own need to act unreasonably out of fear. I am sure if I lived in those days and had a king, I might do the same to protect my wife and me. But then I don’t live in such times. I hope not. But I can see how fear can lead us to such behaviors in difficult times. Not to claim the person you love and stand up for them, regardless of what happens, is a problem in the world we live in today. Not claiming and respecting the other as God’s child, is an ongoing problem.

Solution # 20: God challenges Abimelech to be disrespectful and deal with the consequences. But Abimelech doesn’t take the bate. Rather, he complies with divine law, namely to respect. Abraham and Sarah in the foreign land by protecting them and giving them a place of their own.  God was with the stranger and his beautiful wife. Even a king can learn quickly so he changed his ways when he knew God was with them all, not just the stranger but with the king himself. God protected him from sinning against his own people just as much as God protected the stranger in the land. We all need to invite God into the midst of our confusion and God will protect us all and even open the doors for better solutions in our lives. We are all sojourners in a foreign land.